Almost everybody we have spoken to reacted surprised when we told them we wanted to kick off our worldtrip in Russia. For most, it started to make more sense if we said we wanted to take the Trans-Siberian train to Mongolia. Russia is not a holiday destination that makes the bucketlist of many people. For us this made Russia intriguing. It is such a massive country, with a rich history. Due to its size we expected a melting pot of cultures, a long stretched view from the train with the highlight of lake Baikal and beautiful cities to discover. First stop: Moscow, Russia’s capital, home to the Red Square, the Kremlin and Putin.

After a tiring flight and a lot of passport controls we finally arrived at our Hostel, GoodMood. Here we were warmly welcomed by host Sasha, who pointed out a few restaurants and we immediately went off to have dinner. People that know us well know that food is oh so important for us (ref. chopsticks in our name). First surprise, Moscow has some really nice restaurants, with interiors selected with care and more important: great food. We especially like the Georgian restaurants. We are in love with Khindali, a sort of dumpling and Khachapuri, cheese bread. Definitely go to Khachapuri restaurant or try Russian dumplings at Varenichnaya No1 if you have the opportunity.

Next morning we woke up with lots of sunshine and we headed off for our first stop on the Red Square. When we stepped onto the cobbles, we were both surprised about how jaw-droppingly beautiful it is. On one side you will find the St Basils Church with its popsicle-like towers and on the other side the National Museum of History. On one stretch it’s lined by the Kremlin wall and Lenin’s Mausoleum, the opposite long stretch is the luxury department store GYM. And of course, like everything is Russia, it is massive in its size. Absolutely gorgeous during the day and fully lit in the evening.

We continued our city discovery by visiting the Red October Factory and Gorky Park. The Red October Factory is really our cup of tea, many great bars and good looking restaurants, graphic design offices and some nice stores all located in an old chocolate factory. However, it was slightly above our budget. After some expensive drinks we walked to Gorky Park. A huge park with fountains, statues, ping pong tables where Muscovites come to chill and relax during summer.

The next day we went off the beaten track to VDNKH park, a synonym for All Russian Exhibition Centre. And this is exactly what it is, a park with massive Sovjet buildings, celebrating the greatness of Russian accomplishments. It is, among others, home to a Space Museum, which is hard to miss with its sky-high space shuttle statue. Unfortunately the majority of the park is being renovated, but still the size of the park and its buildings remains impressive. Tired of the many kilometers we walked, we decided to dive into the metro. Moscow’s underground network is fantastic; it is super pretty and very efficient. Every 2 minutes you can hop on a metro, which makes it convenient to discover the city. Best part of it all, a ticket only costs you 55R. Many of the older metro stations have great architectural design, to create so-called palaces for the people. Take a look at the pictures below and discover their beauty yourself! 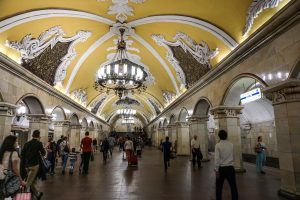 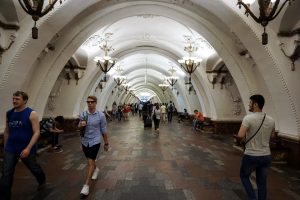 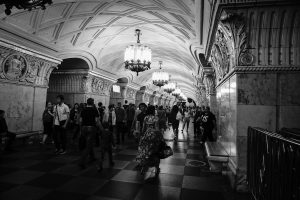 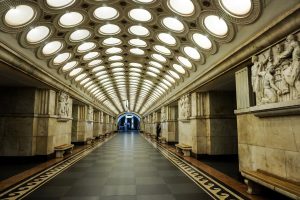 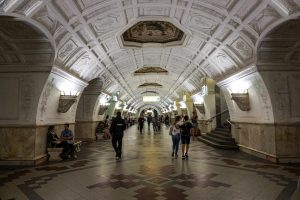 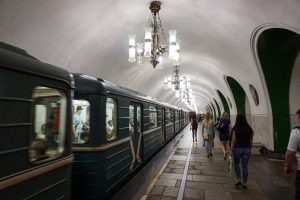 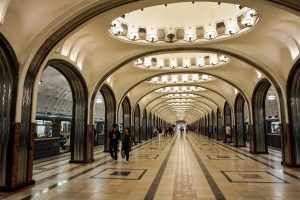 Next day we woke up early and headed to the Kremlin. If you go there, you have to be early to prevent the long queues and huge groups of Asians. Inside the Kremlin various churches and exhibitions can be visited. Apart from that the Russian parliament (the soviet) is still located inside the Kremlin walls. The white churches with their golden domes are a catch for the eye and express the great grandure of the Russian Tsars. Entry is expensive, but it is a must visit if you are in Moscow.

On our final day we went to, what will probably/hopefully be, the kitschiest place on our trip. Izmailovsky market is home to the biggest souvenir market and antique market of Moscow. The place itself consists of many colorful buildings, built in the late 20th century. Extreme kitsch is the right word to describe it. Apparently it is very popular amongst marrying couples, but we are still wondering why.

It is time to say goodbye to Moscow and to go to our next destination. Moscow is a great city to visit and was definitely a great surprise for us. If you go, take time to enjoy the food, wander around the metro stations and just walk through this great clean city. The night train to Kazan awaits us! 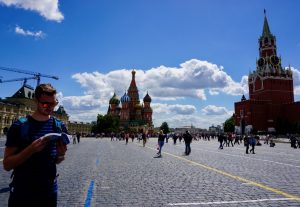 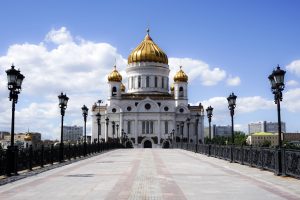 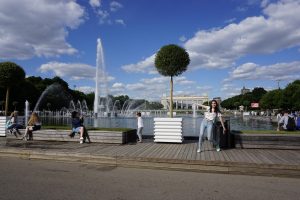 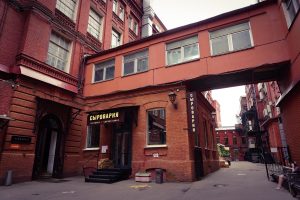 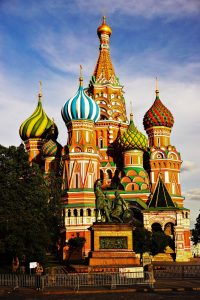 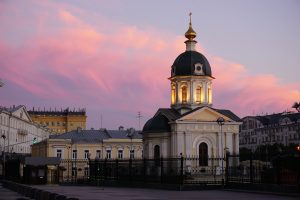 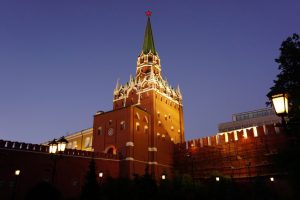 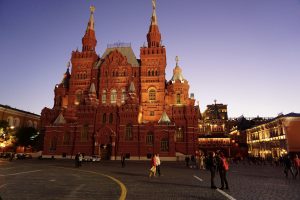 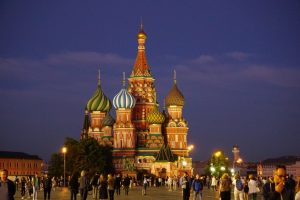 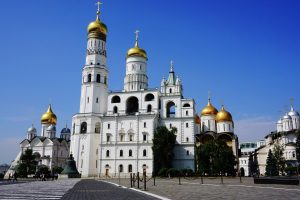 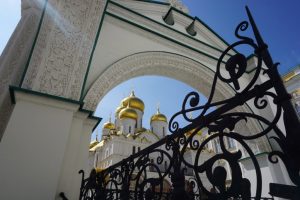 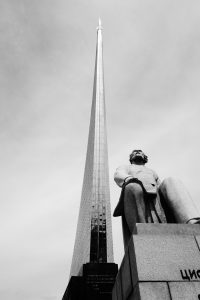 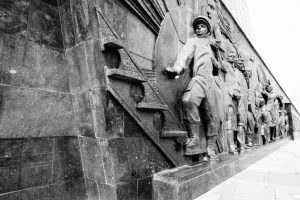 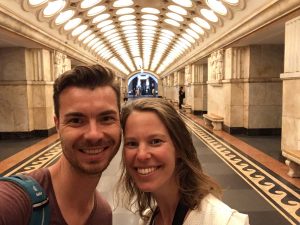 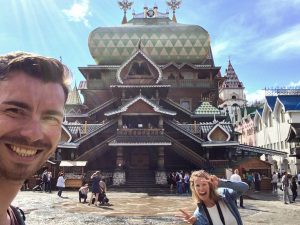 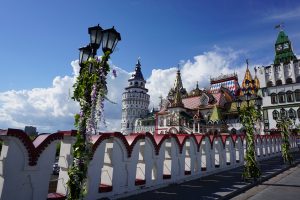 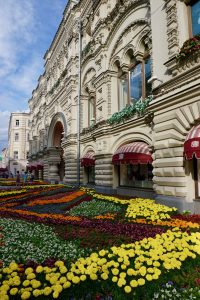